On May 22nd, 2016, Cambrian Bowl finally closed it’s doors for good after 55 years. Since 1961, many leagues have called Cambrian Bowl “home”. This piece in the Mercury News recounts tales from many people with special memories of the place. 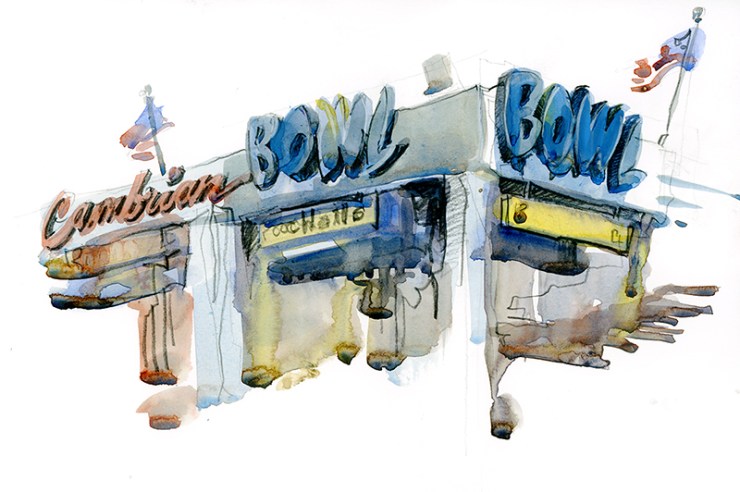 Best known among the leagues at Cambrian Bowl was the Shady Ladies (later renamed Shady Allstars so it could attract players across genders). With older bowling alleys gone and privately owned ones that don’t allow leagues, there’s less and less affordable places left for people to enjoy the sport.

Besides, the newer alleys just never have signage with the panache of these old-time signs. 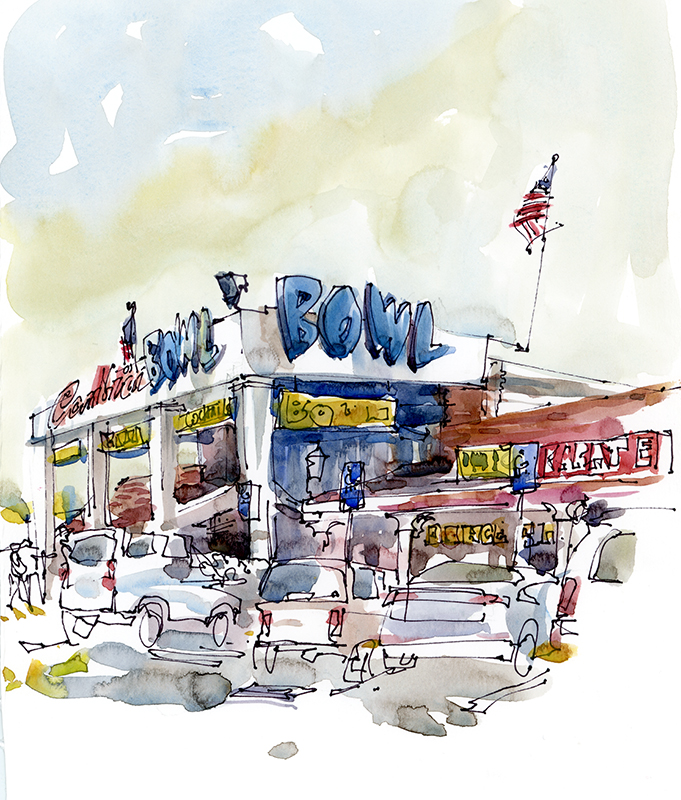